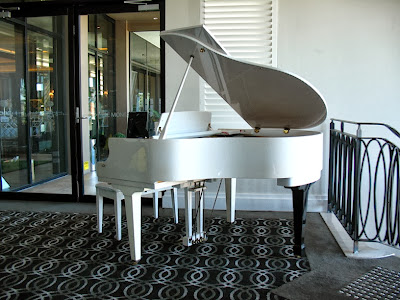 Tonight I made a weeny film, prompted by having encountered a 'Collingwood Piano'. Possibly the first in a series of teensy impressionistic vignettes of my tuner travels, that just might also be mildly edu-ma-cational.


Function room pianos look so elegant and glamorous – as long as you don’t look too closely! Too often, pub, restaurant and reception centre pianos are not only neglected, but abused. Meet the ‘Collingwood Piano’. I didn’t photograph the myriad ugly scuff marks, chips and divots in its cabinet. Instead, I briefly documented the damaging effect of liquids meeting with piano strings (while waiting to for access to tune a more ‘important’ piano). The booty of foreign objects inside the second piano was again, unfortunately, all-too-common. Lavish floral arrangements and candles had left their legacy inside the piano.

The simplest strategy is prevention – keep the lid closed as often as possible and take care with the ‘decorations’. And tune regularly! 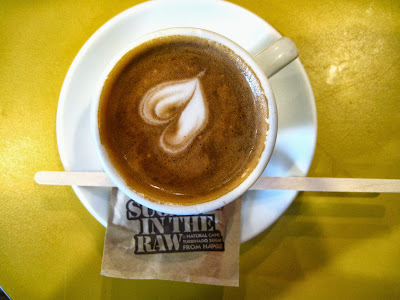 I spent a recent evening making a teensy song, off the back of a joke remark. A friend suggested I was the perfect choice for a mash-up tuba-centric soundtrack with actual quotes from this disturbingly bizarre CLIP from the tabloid TV show My Strange Addition, featuring a couple who indulge in coffee enemas. So, I followed through!

The real challenge would be to make a video clip for COFFEE ENEMA   ...hmmm. 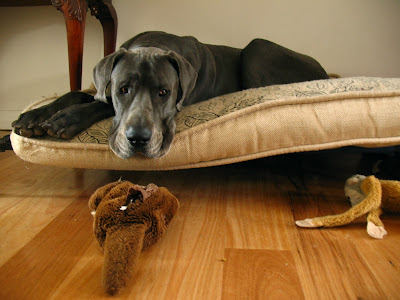 Recently I made a little film about LLOYD THE GREAT (above) I'm always meeting pets and pianos. Check it out!

On this blog, I've added a compilation of PSEUDO-TWEETS liberating them from purgatory within the annals of Facebook... I don't know whether I'm celebrating or protesting. If nothing else, they represents the vagaries of my headspace!

Schools are so calming and wonderful - during the holidays!

That is the sort of thing a piano tuner (me) would tweet if I did.