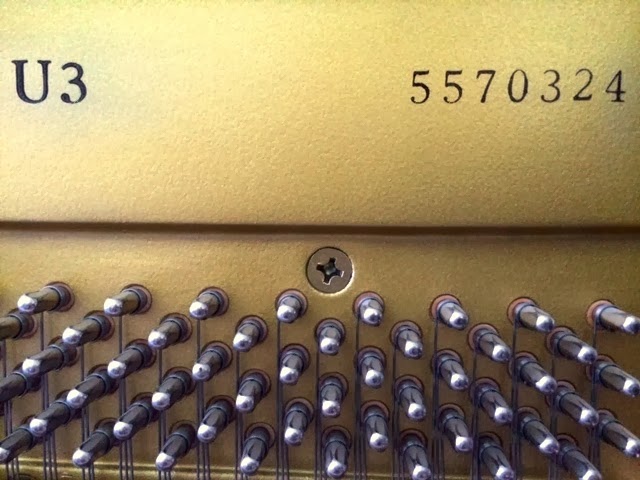 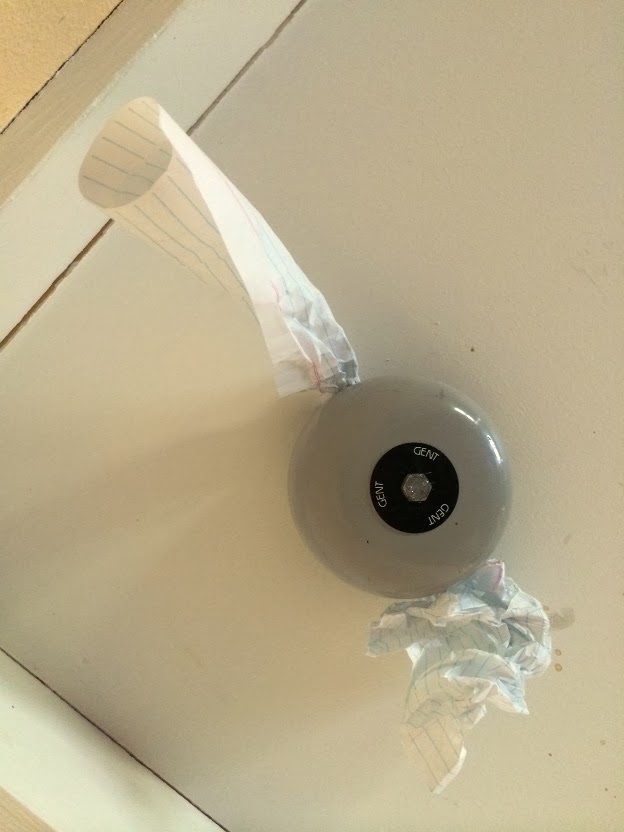 This school bell had the most bizarre, sickly sound, yet it still saw me leap out of my skin (through earplugs and the sound of my tuning). 'The feint-rule pages do NOTHING!' she screamed. No, I think the pages helped, but school bell shell-shock seems to be an occupational hazard for the intensely-focused piano tuner. 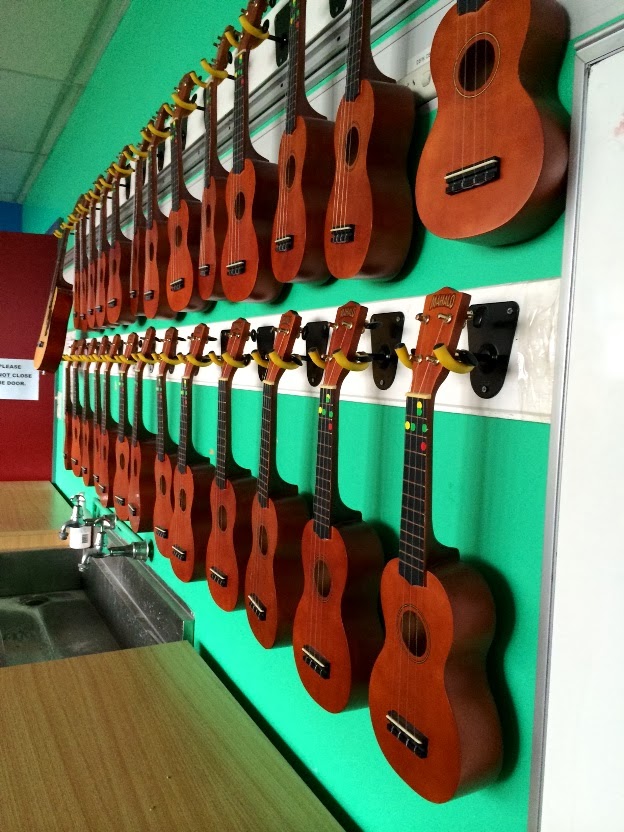 A ukulele class-set! The teacher's guitar is at the far end. Discernible chords in fret-dot form: Red Major, Yellow Major, and Green Seventh, with some instruments for the 'advanced' junior ukulelists... fret-dot-free. 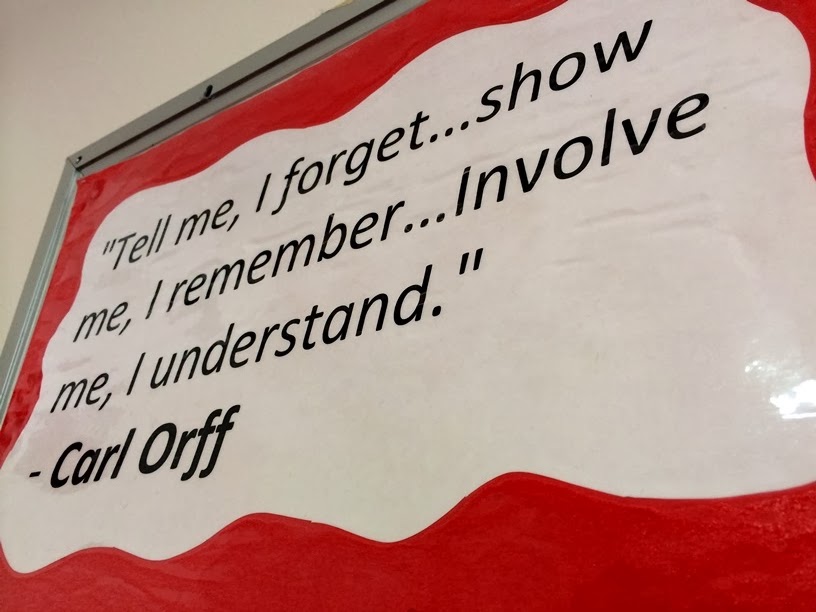 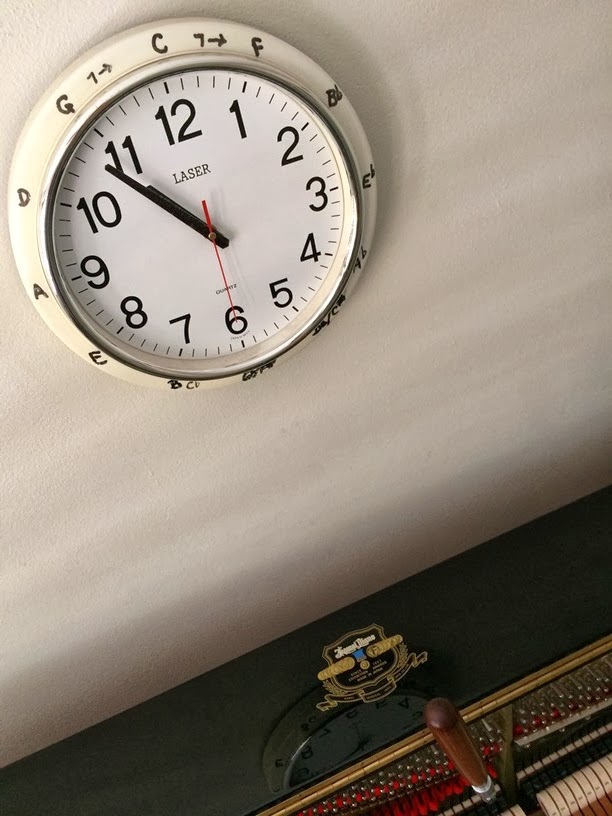 Around the clock in its many forms. The cycle of fifths/fourths reflects the process of aurally setting the temperament which effectively becomes the basis of the tuning. 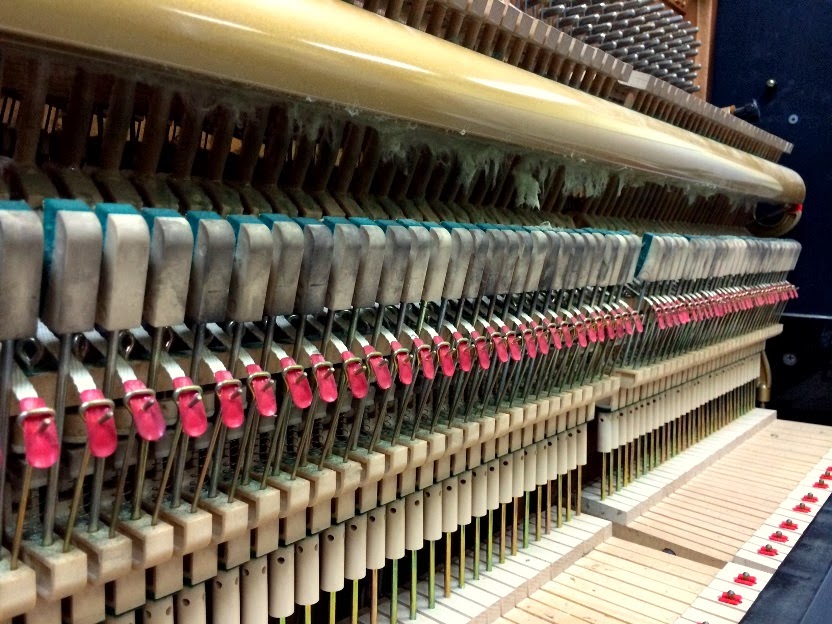 Behold: An illustration of the curious tendency of certain school pianos to grow beards! These instruments have not even reached puberty (in piano years) and surely this contravenes the dress code. Note the strange green fairy floss-like deposits underneath the metal hammer rest rail. I made video clips of the beards gently wafting in the air-conditioning. The sooty deposits discovered on the back checks herald the little-known legacy of piano technicians previously moonlighting as chimney sweeps. Back to beards...

Is your piano failing to impress? Are you bored with myriad trivial trinkets and decorations you've carefully arranged atop your beautiful instrument, and seeking something utterly distinctive? Perhaps a decoration so exotic that you never dreamed it existed?

Hurry in for our special for-a-limited-time-only back-to-school (hyphens-included-gratis) offer to snare the special something that might see those annoying Joneses try to keep up with you for a change!

If you seek that 'veiled' sound, look no further than inside a classroom piano for inspiration**. Let the gentle wafting of mysterious micro-organisms lull you luxuriatingly until you float out on a stream of air-conditioned incredulity.

Fear not, brown-thumb gardeners, like the famed 'sea monkeys' we remember advertised in childhood comic books, this veritable Verdi-veil grows of its own accord, needing no assistance or upkeep. Before you know it, your gossamer greenery will shimmer in darkness or light. 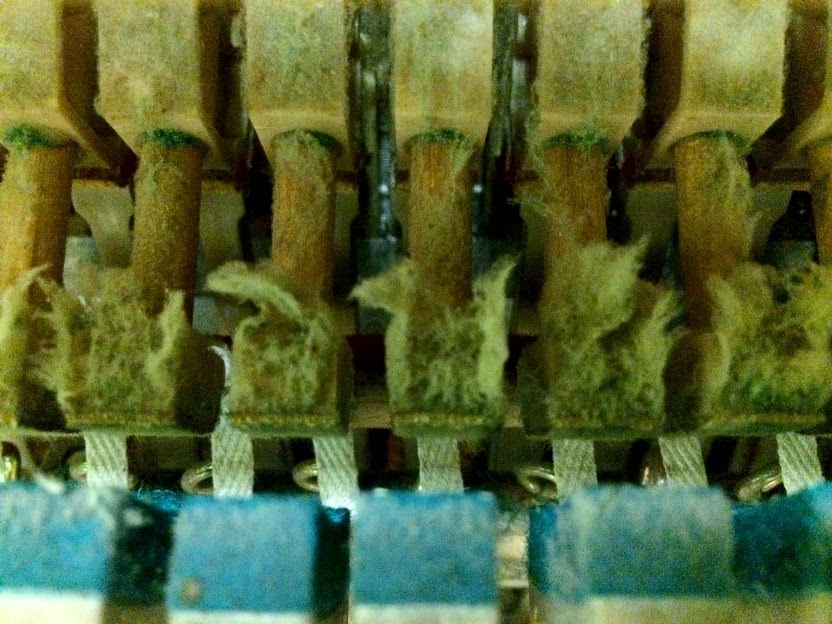 Beards not retro enough for you? Also available: Verdi-grisTM in mutton-chop sideburn form (on the catchers) or more subtle gradients of troll-green designer stubble (on the catcher shanks and hammer butts). Alternatively, in a sudden late-night advertising about-face: Banish that unsightly butt fluff!

And now, for your viewing pleasure...

The Amazing Bearded Piano
or...
Verdi-GrisTM - The Movie 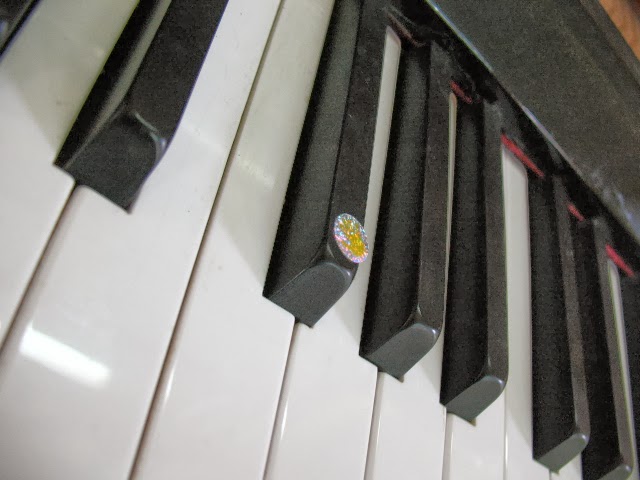 I visited a dilapidated piano in a tiny school for tiny children. It had been donated. It was in a fair bit of discomfort. The piano teacher (who I did not meet directly that day) had marked up one offending note with a little sticker, citing the rest as OK in an email: 'Other keys sound fine for me but I'm not sure from the professional ear'. If the rest of that octave's notes were in New South Wales, THAT note was in Tasmania. 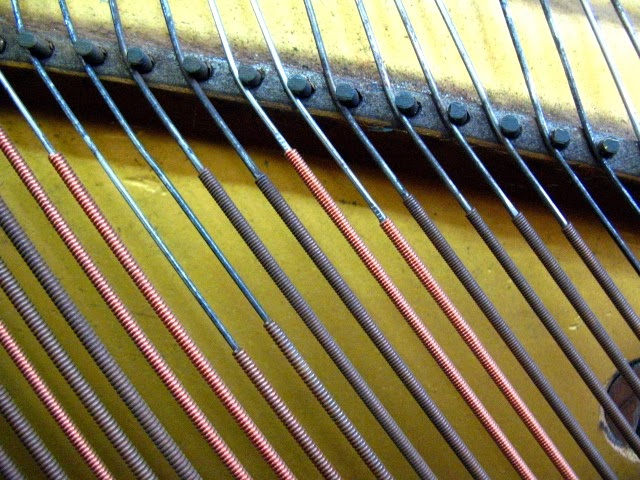 Many a mismatched and perplexingly incongruous winding termination point in the relevant area (the piano's tenor range). 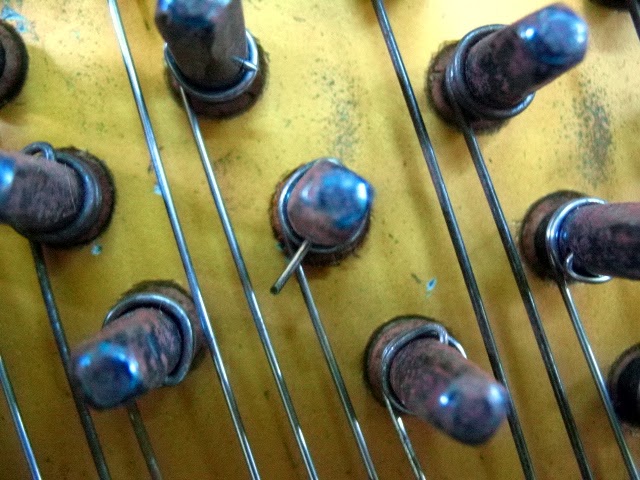 Notice (centre) an unfortunate case of B.O. ('beckett overhang'). The offending 'sticker' note (which had chosen to relocate five suburbs south of its gossipy former neighbours) was just one of a series of compromised strings that had been very inexpertly retied. 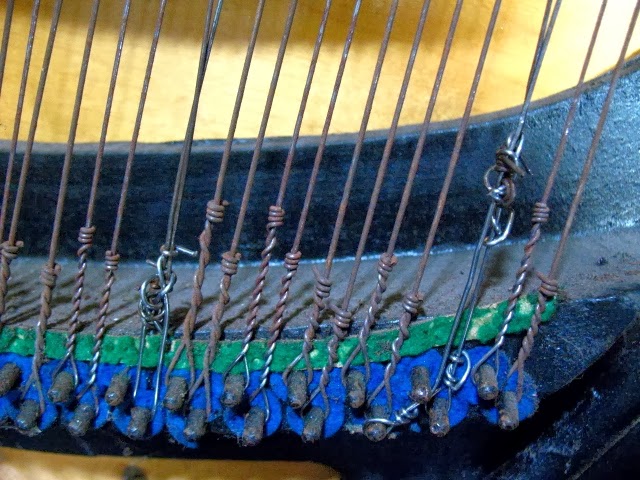 Bush week comes to the city. Spaghetti junction. Splices (knots tied in lengths of music wire) are legitimate in many situations, but this rabble is an utter liability. 'Agricultural' and 'rural' are words I'd rather not deploy in a piano report.

While waiting to return my visitor's pass at Reception, I idly peruse the bookshelves while the secretary completes a phone call in the adjoining room... 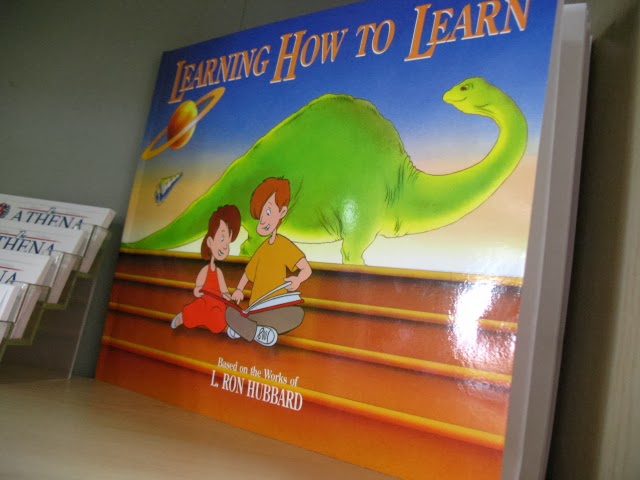 I quickly note that every book is 'Based on the Works of...' I'm the sort of person who knows that the L stands for for 'Lafayette' and might score me booze at Pub Trivia. 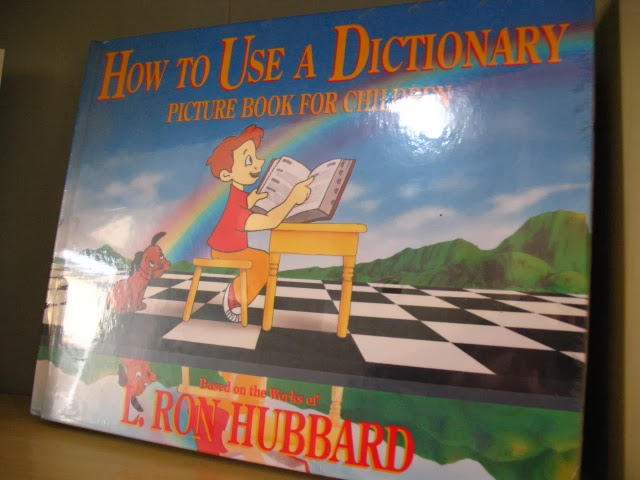 I strongly suspect the laundering of the tiny minds of the tiny children in this tiny school. 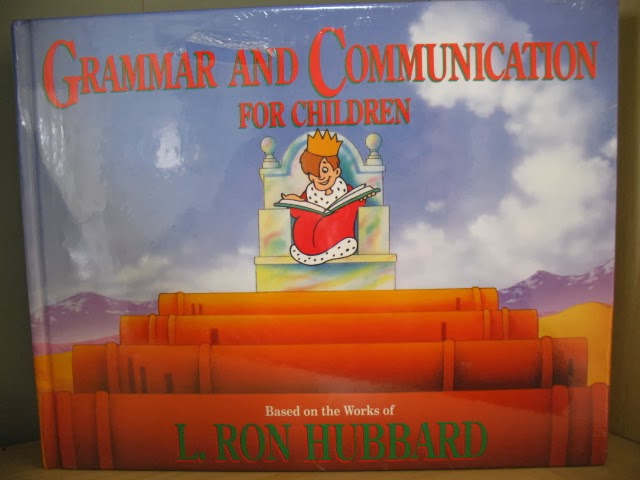 How to win friends and influence both people and apostrophes, for children. 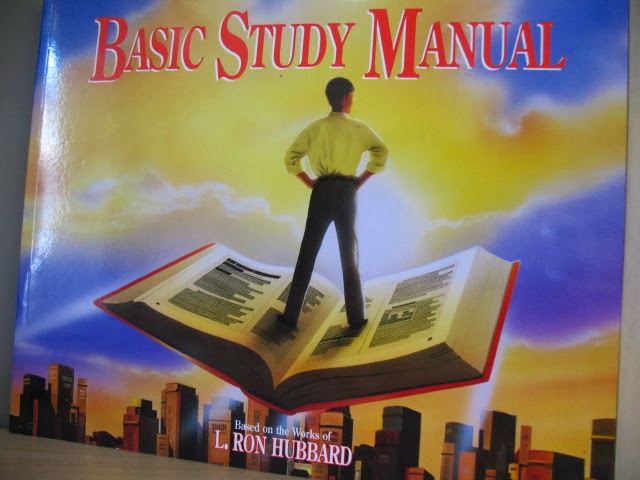 Advanced Sock-Braille for the Active Teen. 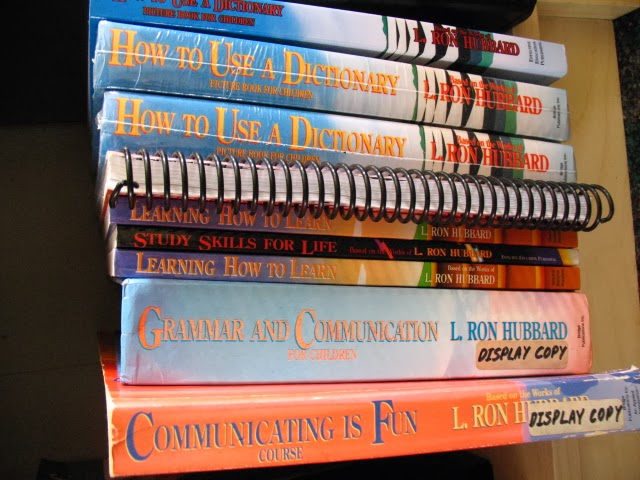 Get me out of here! It was like that when I got here. What piano? I did not see a piano! Communicating is fun. 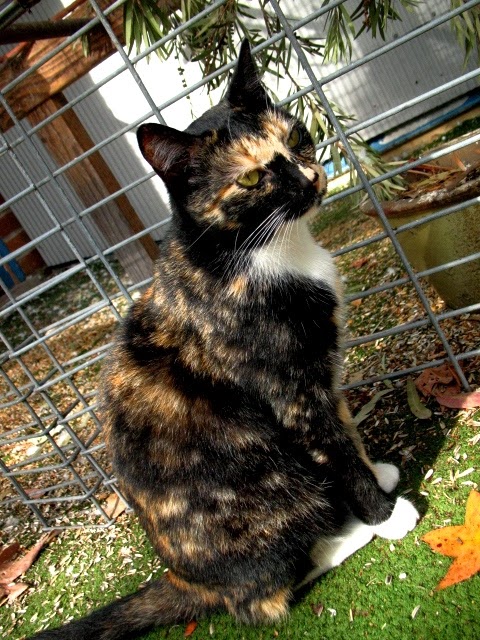 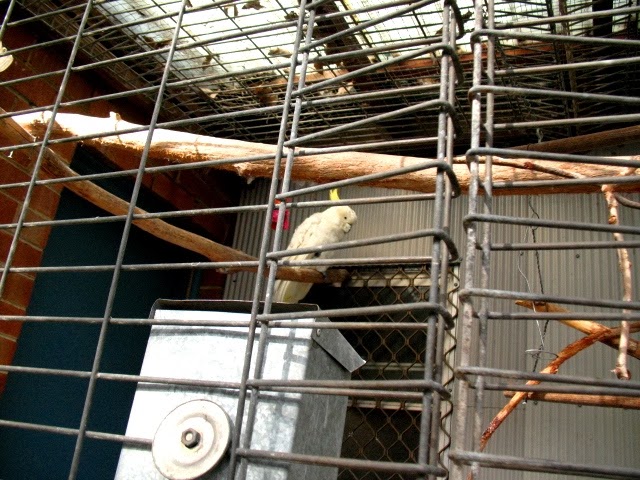 ...and the school cockatoo, who I'm convinced is about to parrot excerpts from those books.

If you fly the Lafayette flag and have a piano, fear not! I may still be able to help you. I am an equal opportunity inspector of pianos and once-were-pianos...

* In reality some type of chemical reaction between these particular plastic and wood action parts and the enclosed atmosphere inside the piano is resulting in these spectacular troll-beards.