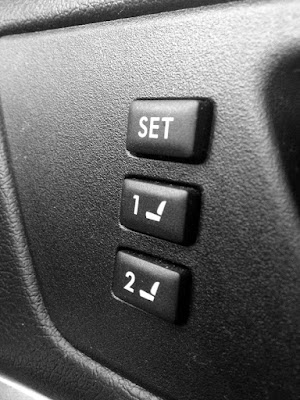 Women and children first. I operate the ejector seats around here. My partner in piano pampering has procured a vehicle with a programmable bucking bronco ride 'em driver's seat. Go gadget.

Speaking of pressing buttons, this piano is hard-pressed to have any. A certain ubiquitous piano maker has shaved costs and materials by reducing the structural element known as the key button to a mere slip of a veneer. 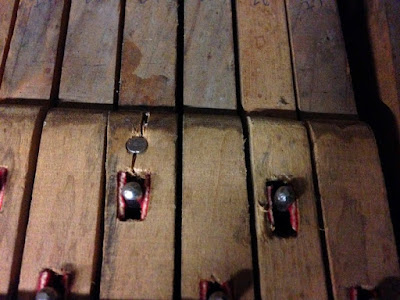 This piano appears to have taken a bullet. "Don't shoot me, I'm only the piano." You nailed it, Cazzbo. No I didn't, it was like that when I got here. Where's my bucking bronco ejector seat, for buck's sake? 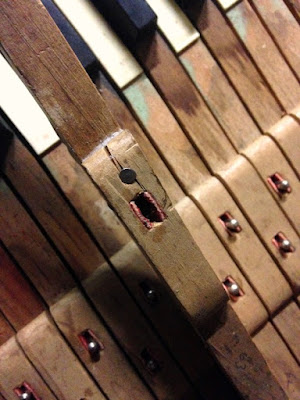 This clunker, inherited in that no-one-can-be-bothered-to-move-this-piano-so-it's-staying-right-where-it-is way, was failing all over the place (except the pin block). Someone nailed it (not me). Respectable and fine (in their day) key buttons were coming off, but the problem was worse. The piano had split, warped, fragile wood with many keys demonstrating hairline fractures at the balance rail, the fulcrum point for the key lever. This is why key buttons are important.

I glued one very broken black key, remembering my training, using a neighbouring key as a reference for the angle. Impatiently wishing it to stabilise (bloody slow winter glue drying times) I fished out another black key from further down the piano to tune that note. Could I effect a permanent swap? The angles differ so I decided against such a strategy. Instead I marked the keytop itself so that I could tell someone not to play it for 24 hours. The piano, or just that key? You be the judge. Not all my work is like this, but somehow troubled clunkers and bush-week fixes seem to make the most interesting tales. 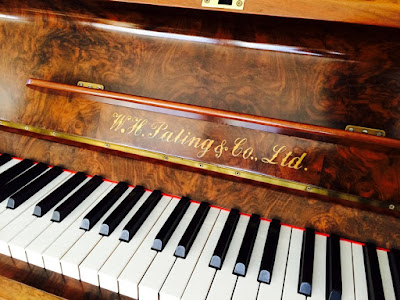 Behind many a stunning veneer lurk the hallmarks of an untuneable piano. We're not talking about being bloody fussy here, either. 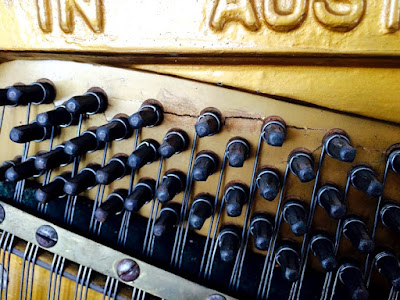 We're talking about pin block cracks that aural airbrushing cannot resolve. It doesn't take Einsteinway to deduce that this is a probable problem. Often the laminated hardwood pin block is concealed behind the cast iron plate, but the telltale signs of too-loose pins are usually obvious. If individual notes sound like chords, that can be a clue. Achtung, baby. 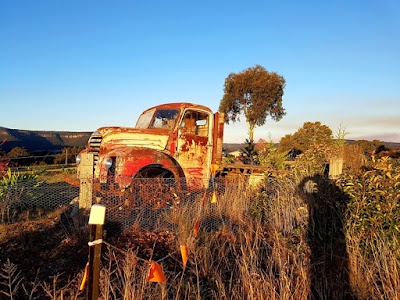 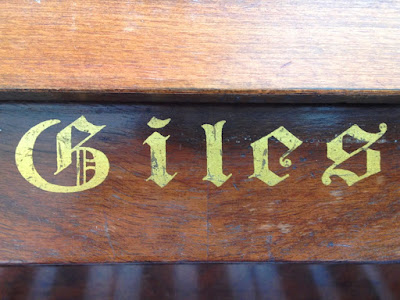 "But I don't want a piano that's all plasticky," a client explained. "When you see my place you'll understand why." Her piano was a brand I'd never heard of, and I'd be perfectly fine with never hearing of it again. 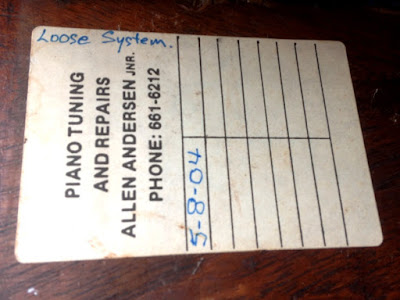 During my considered forensics I found further evidence reinforcing what I was already ranting about. 'Loose system' is saying exactly what I am saying, I said. Many tuning pins do not have enough torque to stably hold the string at the correct pitch. Some cannot hold at all. I explained that sometimes (with managed expectations) tuners might mute off strings that can't stay on pitch at all, so that some sort of music-making might still be possible. I immediately found just such a mute. Since the 'loose system' diagnosis the piano has lived in Singapore, then in storage. Gah. 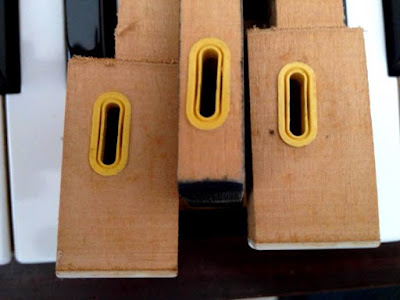 A colleague spied these unusual key bushings in a Kastner piano. They are something plasticky, or rubbery. In certain situations such bushings (where cloth or, more rarely, kid leather is usual) could be an advantage. The tropics, or where cities add festival atmosphere and interest with street pianos. I'm not sure how a technician would ease these bushings, but perhaps no one ever needs to. They might become noisy, but in context that is probably not a deal-breaker. 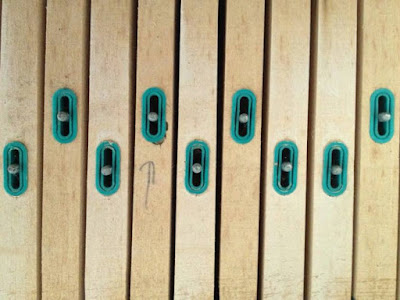 Plastic bushings at the balance rail. 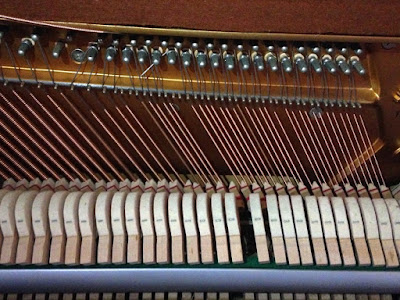 I found this noodle-scratching mess inside the piano of a muso mate, who had borrowed it from another muso mate. Broken and missing strings are one thing, but the aspect I just couldn't fathom was the unorthodox (well, wrong) choice of tuning pins. 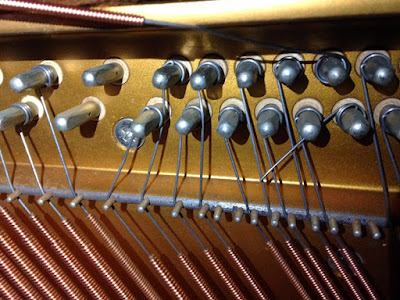 Two perfectly respectable (not loose nor troubled in any way) tuning pins are shunned. Sure, we can all make mistakes, but some dyslexic dunderhead gets an F for this project. 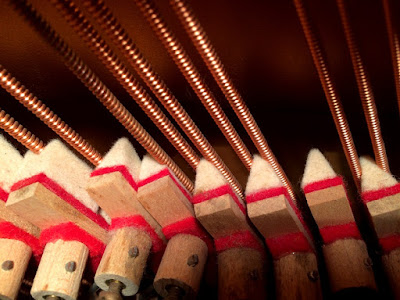 A section of bichord dampers vie for inclusion in The Big Book of British Smiles. 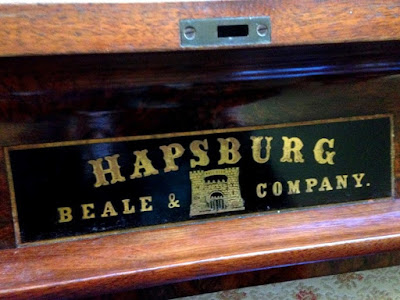 When a client phoned seeking an inspection to see if her piano was worth fixing, adding, 'It's a Hapsburg Beale.' I said that using those two words consecutively in a sentence pretty much guaranteed that it's not worth it. But she's local, so let's have a look-see for fun and education. The Hapsburg Beale has fame as a footnote in Australian piano history. The Beale factory imported them from Germany to sell before the Australian factory was ready to produce its own (very different) pianos. 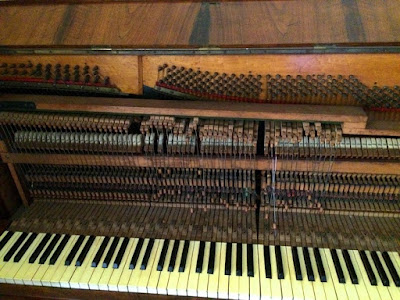 On and on I went mixing my history lesson with healthy doses of physics. Did you know (I asked the client) that there's a Hapsburg Beale in the Powerhouse Museum? No. Do you know what's good about that? No. It's safe from anyone trying to use it as a musical instrument. Now, back to why it's dead and myriad ideas about what next.

It had a lovely cabinet. More passionate blathering ensued about re-purposing it, finding creative ways to use its beautiful cabinet panels. Advertise it on Gumtree making it clear that it cannot be reasonably resurrected as a musical instrument. I'd be perfectly fine with your teenage lads and their mates dragging it out onto the nature strip. I might get to visit it again and say all the same things. 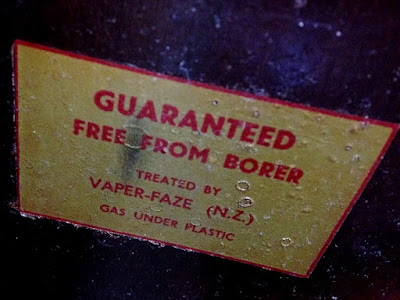 Vaper-Faze was a seminal progressive rock band from New Zealand. Their penultimate album Gas Under Plastic rewrote the book on the 'Difficult Second Album'. 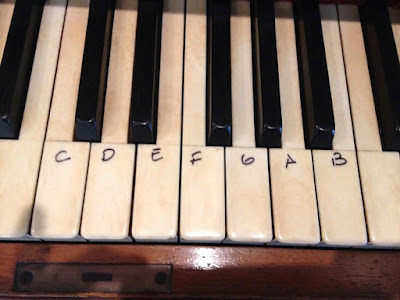 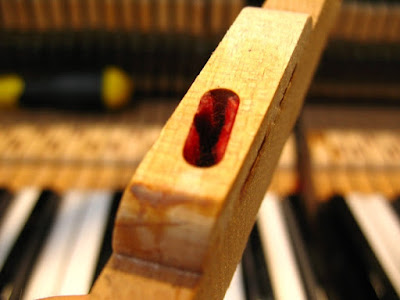 Key bushings often wear unevenly in smaller pianos where key levers have greater lateral angles. The cloth is much more compressed on the left. The necessary compromises in design with such short key levers (with black keys being even shorter) exaggerates the angles in certain parts of the keyboard so much that technicians call the worst of them 'dog-leg keys'. 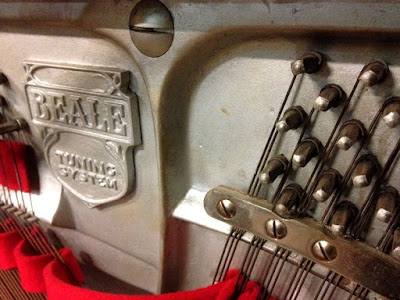 We return to the 'don't shoot me' piano. The one place it was relatively solid was in the pin block, in large part due to its innovative and successful steel wrest-plank tuning mechanism. I've touched on these pianos before. 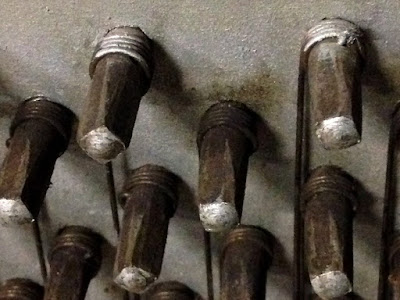 This Beale has had a stunning 'make-over'. Someone has painted the frame (and, presumably accidentally, many string coils). Then, one can only imagine in that because-I-had-paint-on-the-brush kind of way, they've elected to paint the tip of each tuning pin. Not recommended. 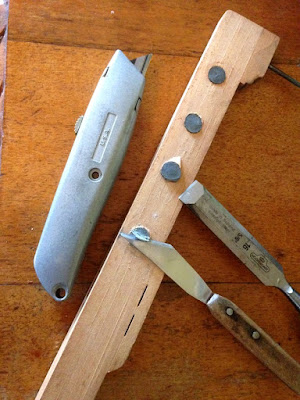 I've touched on key re-leading before. There are various ways it can be approached. Determining the best course of action depends on the extent of the oxidisation damage (has it split the wood?) the quality and general condition of the piano, and the quality and general condition of the client's bank account. Sometimes it's legitimate enough in context to just shave off the excess and soldier on - or is that solder on? 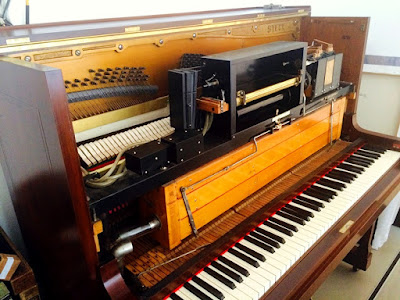 It's not fun at the best of times reaching around the 'ola' to get at the 'pian'. It's a palaver to remove the player mechanism to do any sort of normal servicing of a piano. It can be done, it adds extra time, risk, money. I'm only likely to do it if someone wonderful is holding my hand. So, it's best done as a team, if at all. That saves our backs and sanity. 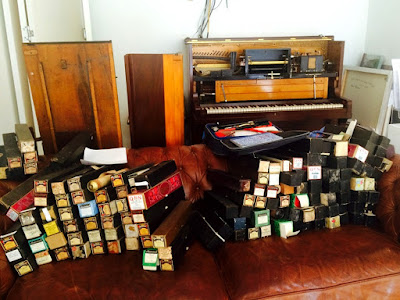 A roll reversal would be if we put 'em all back atop the piano. 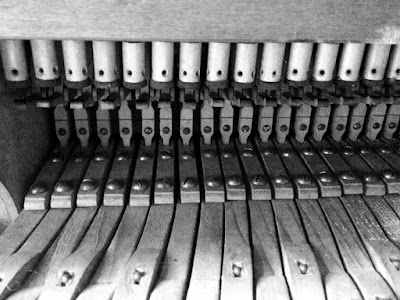 I've touched on coupled actions before. They are best converted to a modern system where normal wippen heels sit atop capstans on the keys. It is not tempting to do the smallest adjustment to such a piano when removing the top action from the keys (normally much more straightforward) is hampered by unnecessary over-engineering. Returning the action stack requires the normal careful screwing plus the re-connecting of 88 cloth-lined duck-billed platypus-pusses. No thanks, or (a qualified) maybe at best. Early Bechstein and Blüthner pianos come to mind as offenders, there may be others. 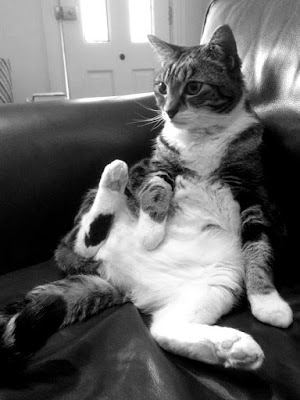 Sometimes the best thing you can say about your day is that you saw a cat that sat like a person. If you recognise your cat, you might have some idea how I felt about your piano.

Your Feet's Too Small: Piano Pedicures